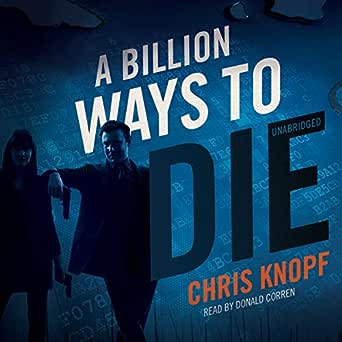 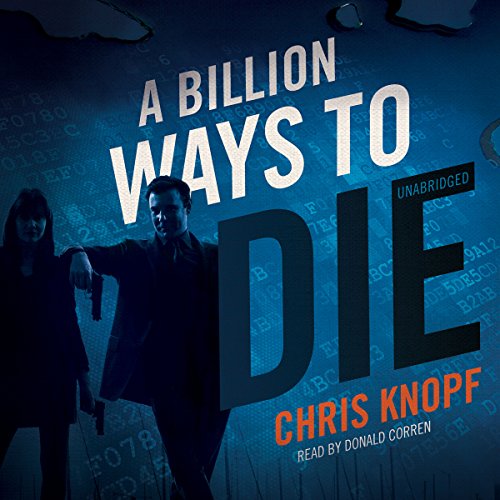 A Billion Ways to Die