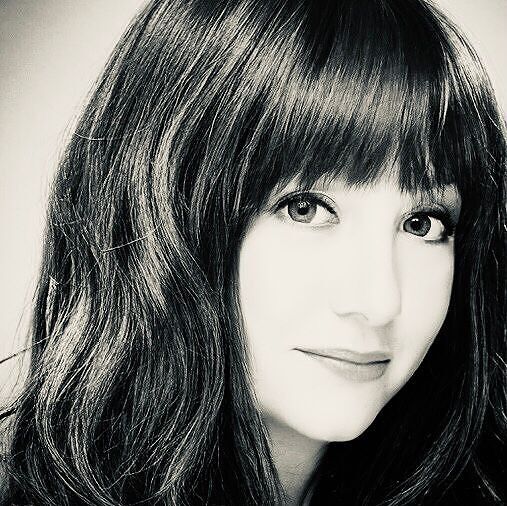 by Spencer McKinley (Author)
See all formats and editions
Sorry, there was a problem loading this page. Try again.

In 2019, The Canadian Government sent seven scientists to investigate an environmental disaster in the Northwest Territories: all seven advisors vanished. When activist Annie Erickson learns that her sister is one of The Missing, she embarks on a dangerous quest to find her. Annie's investigation leads her to a region called The Lake of The Woods and to an uninhabited island believed to be haunted. As Annie investigates each lead, she allies herself with a rogue scientist and a political whistleblower. Together, they uncover a classified bioweapons program: The 7th Fire. As events unfold amid a global pandemic, Annie realizes that her mission has just begun.

Spencer McKinley is an author and environmentalist. She supports various environmental platforms, including Cultural Survival, Conservation International, WeForest, and Oceana. She is represented by the UK's leading book PR agency Palamedes PR. The 7th Fire has been given a thumbs up with great reviews in over 151 UK publications including MSN NEWS, THE LONDON TIMES, READERS DIGEST UK and FEMALE FIRST.
Start reading The 7th Fire on your Kindle in under a minute.

Spencer McKinley is an author and environmentalist. She is represented by the UK's leading book PR agency, Palamedes PR. Her novel The 7th Fire is featured in 133 Syndicated UK publications, including READERS DIGEST UK, "The 7th Fire pulls you into a raw, primitive and terrifying world," FEMALE FIRST "Written Pre-Covid, a pitch-perfect thriller for our times," THE GUARDIAN, "Author Spencer McKinley masterly weaves multiple mysteries into a mesmerising thriller," THE SCOTSMAN "An explosive Eco-thriller."

In 2014, before the Covid Crisis, the author served as a CPT Delegate monitoring a biochemical contaminate discovered on First Nation Lands, in Ontario Canada. She is one of the rare outsiders to have witnessed first-hand the devastation at Treaty 3 Reserve. The catastrophe caused a political firestorm, resulting in the longest-running Blockade in Canadian history, and became known as the country’s worst environmental disaster. A portion of the book’s proceeds will be donated to CPT.