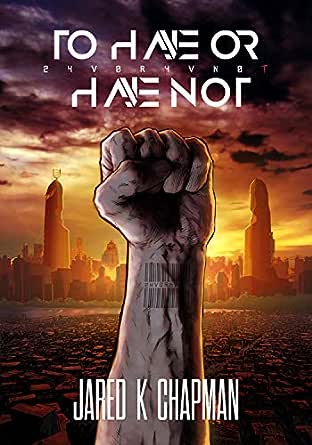 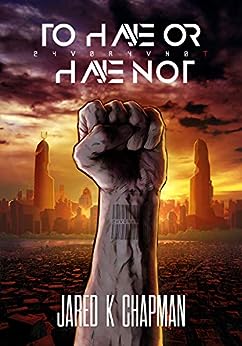 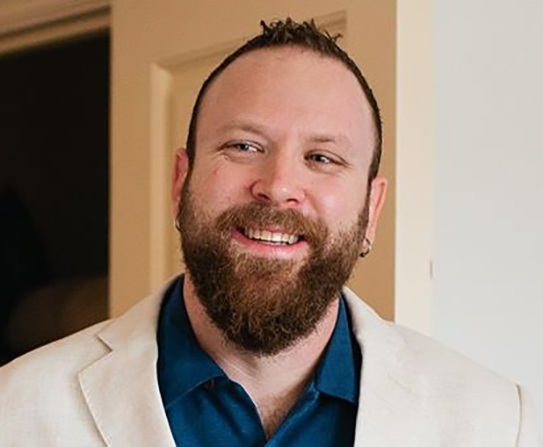 2HVØRHVNØT: To Have Or Have Not Kindle Edition