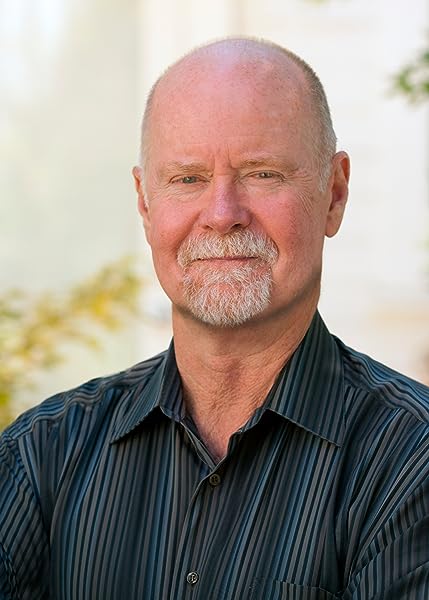 Page 1 of 1 Start overPage 1 of 1
Previous page
Next page
Start reading The Thirteenth Juror on your Kindle in under a minute.

"A brilliant courtroom drama."
-The Washington Post Book World "I double-dare you to begin reading John T. Lescroart's new suspense trial novel and put it down....This one is on the money."
-Larry King, USA Today "Compelling...The power of the book lies in Lescroart's impeccable accumulation of detail."
-The San Francisco Chronicle "Unusual in his ability to combine courthouse scenes with action sequences, judicial puzzles and dimensional people, Mr. Lescroart produces a full house of well-drawn characters. The many subplots, social issues and legal maneuvers of The 13th Juror, come together in a fast-paced text that sustains interest to the very end."
-The Wall Street Journal

He is obsessed with her innocence. He will be destroyed by her guilt.
The walls were champagne. The house was immaculate. A prosperous doctor lived there with his son and his beautiful wife. But the elegant walls hid a family's secret, a wife's shame. And one day shots rang out in the doctor's house. Suddenly Jennifer Witt was in jail, facing the death penalty.
Jennifer insisted that she had not killed her abusive husband -- and she could never have killed her own son. Dismas Hardy believed her. But Hardy was only part of the defense team, and the only lawyer who continued to believe her...even as her story was torn to pieces, even as her lies came out, even as she was found guilty of murder.
Now there's only one thing Jennifer can do to save her life...and she refuses to do it. So Hardy must do it for her. And in a shocking case of violence, betrayal, and lies, his only weapon is the truth...
"The 13th Juror...When innocence is not enough.

John Lescroart is the author of nineteen previous novels, including The Betrayal, The Suspect, The Hunt Club, The Motive, The Second Chair, The First Law, The Oath, The Hearing, and Nothing But the Truth. He lives in Northern California.
Read more

4.4 out of 5 stars
4.4 out of 5
178 global ratings
How are ratings calculated?
To calculate the overall star rating and percentage breakdown by star, we don’t use a simple average. Instead, our system considers things like how recent a review is and if the reviewer bought the item on Amazon. It also analyses reviews to verify trustworthiness.

Dipper
4.0 out of 5 stars Taking a beating
Reviewed in Australia on 7 April 2019
Verified Purchase
A torturous and torrid tale of abuse, physical and of privilege delving into the seedier sides of political manoeuvring and marital relations. When all options seem to be exhausted, when no alternative seems obvious, Dismas Hardy pulls a veritable ace out of his sleeve to forestall the inevitable outcome. Great pace, surprising ending.
Read more
Helpful
Report abuse

donna prowse
5.0 out of 5 stars Five Stars
Reviewed in the United Kingdom on 30 June 2018
Verified Purchase
the best you can read i love him
Read more
Report abuse

J. Page
5.0 out of 5 stars Never disappointed
Reviewed in the United Kingdom on 19 August 2009
Verified Purchase
I am never disappointed by any books from John T Lescroart. He develops characters and storylines like no other author I have read.
Read more
One person found this helpful
Report abuse

Kathleen Cullen
1.0 out of 5 stars Disappointing
Reviewed in Canada on 24 September 2018
Verified Purchase
I'm a big fan of John Lescroat's books, but I just couldn't get into this one. I found it boring and never finished it, the first time that has ever happened to me with a Lescroat book. I am now reading a later book of his and having trouble putting it down, so he hasn't lost his touch. I just couldn't get interested in The 13th Juror.
Read more
Report abuse

ms meera mohan
3.0 out of 5 stars Expectations Sadly Belied.
Reviewed in India on 8 November 2015
Verified Purchase
An intriguing beginning but the narrative somehow gets befuddled quite early. I am no legal expert (esp. on US law) but I can scarce believe that the earlier cold-blooded murder could so easily have been overlooked despite the extreme provocation; I plodded on with Hardy, chasing a variety of "red herrings", only to arrive at a conveniently contrived ending that meant "happy ever after" for all!! No mention of the older lawyer ( the know-it-all who seems to know little) after the final denouement. Odd! A forgettable read, so many, many miles short of the likes of "Presumed Innocent" & such eminently memorable courtroom classics.
Read more
Report abuse
See all reviews
Get FREE delivery with Amazon Prime
Prime members enjoy FREE Delivery and exclusive access to movies, TV shows, music, Kindle e-books, Twitch Prime, and more.
> Get Started
Back to top
Get to Know Us
Make Money with Us
Let Us Help You
And don't forget:
© 1996-2020, Amazon.com, Inc. or its affiliates