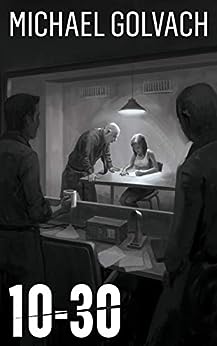 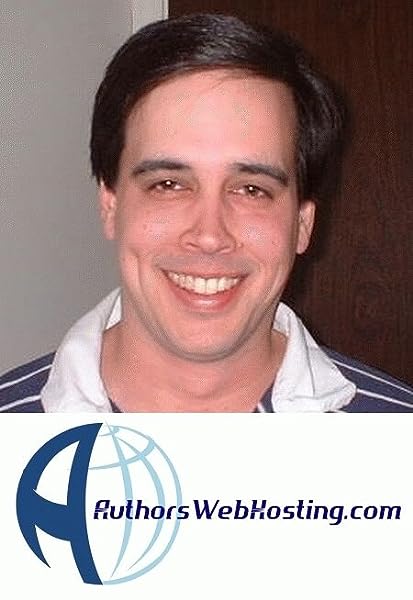 In every murder investigation, there are rules—how fast you learn them can mean the difference between life and death.

“With some utterly believable characters, a unique storyline and a well-paced mystery, this is a heart-stopping tale that will enthrall any reader.” ~ Readers’ Favorite Book Reviews, Anne-Marie Reynolds (5 STARS)

Payden Beck begins his career as a police officer, eager to serve. At the end of his first week, his field-training officer, Richard LaMont, invites him home for dinner, introducing Payden to his eccentric, much-younger wife, Ana. Ana approves.

Richard is called away to work during Payden’s visit, but Payden is happy to stay and watch over Ana. Their weekend is pleasant, sterile. Richard approves, as well. But, when Richard is found dead in his home Monday morning, Payden’s time spent with Ana—and their chemistry—make Payden the prime suspect.

The more Payden learns of Richard’s life—with Ana’s assistance—the deeper the mystery of Richard’s murder becomes, and every revelation leads to greater confusion. Things can seem perfect... even when they’re inescapably horrifying.

EVOLVED PUBLISHING PRESENTS the first novel in the award-winning “Payden Beck Crime Thriller” series, from the same author who brought you such greats as fiX, Home, and Missing Pieces. [DRM-Free]

AUTHOR: Ever since I was able to read, I've had a book (or a comic book in the early days) in my hands or on my person. I grew up in a non-digital age, in a home with one telephone that everyone shared, one television that no one watched, and in which movies were a luxury. Aside from radio theatre, books were my best non-human friends. My love of reading never died. When I was 8 years old, I drew my first series of comic books. They were terrible, but I still love them. To me, they represent the moment the wise-old-man inside my little boy's head finally made me aware that I loved to create. As it turned out, I enjoyed writing much more than I enjoyed drawing, but I've spent most of my life doing some form of creative work. And when not, I've worked some boring jobs in very creative ways. To this day, I love to write and to share my creations with others. I'm the guy who will watch a good movie twenty more times, if it means I get to introduce it to someone else and participate in their joy of discovering something entertaining or valuable. I can't be quite so intimately participatory with my own writing, but I do love to know that I've brightened someone's day, made them think, feel or-at the very least-provided them with a welcome distraction for a while.

Michael Golvach is an award winning novelist and freelance writer from Grayslake, IL. He doesn't believe in single-layered genres - though every story is a romance of some sort - and has written many titles that run the gamut from character studies to full-on hard-boiled crime fiction. He spends his non-commercial writing time cooking up abstract fiction even he doesn't quite understand; although he's certain someone out there does.

One thing's for sure: He's always got something new cooking.

Shortlisted (3rd) among all entries in all genres - Millenium Book Award

Honoree in the Book Excellence Awards

Winner of two silvers and a gold in the Global Ebook Awards (Romance, Paranormal and Popular Ficion)

Katherine Copenhaver
4.0 out of 5 stars A Psychologically Intense Murder Mystery
Reviewed in the United States on 2 November 2019
Verified Purchase
The release of the movie, "The Joker", starring Joaquin Phoenix as Batman's most notorious nemesis makes 2019 the year of the villain's back story. While I don't think the book "10-30" was planned to coincide with that, the connection is there. It is the origin story of bad cop Payden Beck, whom we first met in Michael Golvach's novel, "Split the Middle". This new prequel shows us Beck right out of police academy with his buddy Bryan Verrill, and the mentors who taught them how crime fighting is really done.
If you have read "Split the Middle", then you will see Payden Beck as a more sympathetic, three-dimensional character in this book.
If you have not yet read "Split the Middle", then I recommend you read this book first so you can go in chronological order.
Mr. Golvach shows once again in this novel what a great storyteller he is and that he can create characters you will not soon forget, from the rookie cops and hardened veteran detectives to the femme fatale who pulls all the strings.
Read more
One person found this helpful
Report abuse

Anthony Magee
5.0 out of 5 stars A harrowing ride down a dark vortex.
Reviewed in the United States on 18 December 2019
Verified Purchase
Dark and delicious, Mike Golvach’s 10-30 drew me in and kept me there for this wild ride with four cops and one extraordinarily complex woman. The characters in this noir drama of violence, sex, and twisted human relationships are vivid and unpredictable. The persistent plot grabs and holds. I enjoyed every moment of this read, as will fans of psychological dramas, crime tales, and the minds that propel them. I want to read much more of Mr. Golvach’s work. Excellent storytelling. Top rating.
Read more
Report abuse

Dave
1.0 out of 5 stars Do not buy this book
Reviewed in the United States on 12 February 2021
Verified Purchase
This book will place an unwanted icon on your kindle. I am still trying to get rid of it as I write this review.
Read more
Report abuse
See all reviews
Report an issue
Does this item contain inappropriate content?
Report
Do you believe that this item violates a copyright?
Report
Does this item contain quality or formatting issues?
Report